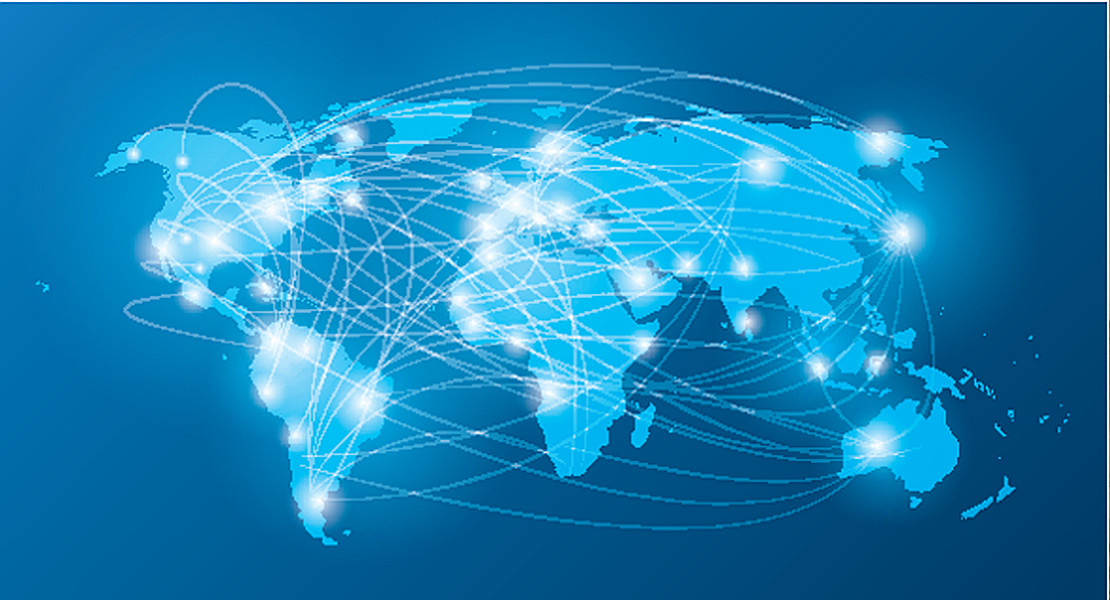 CURATED CONTRIBUTORS FROM ACROSS THE GLOBE 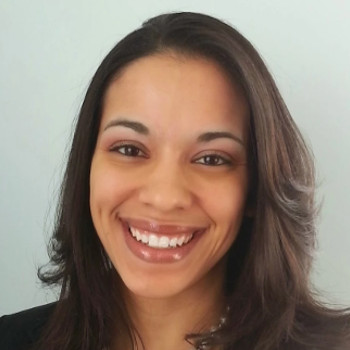 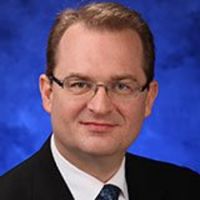 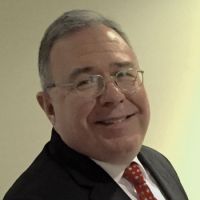 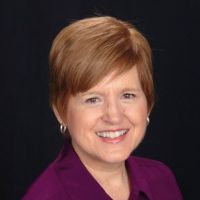 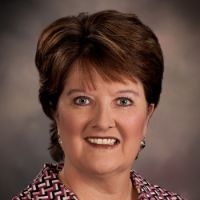 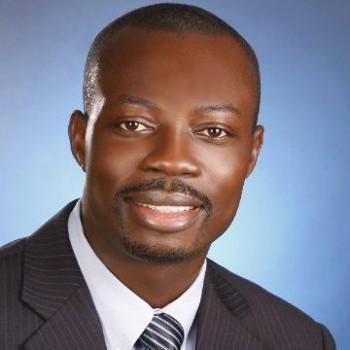 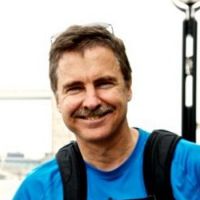 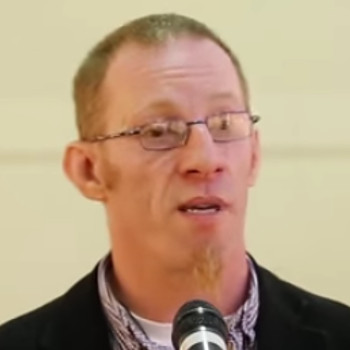 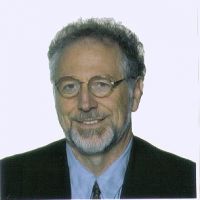 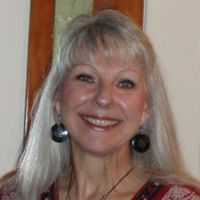 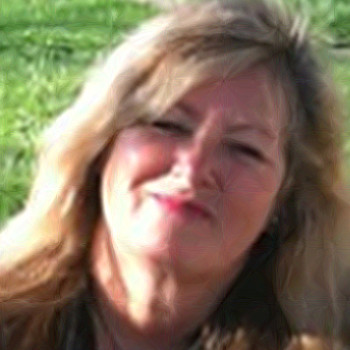 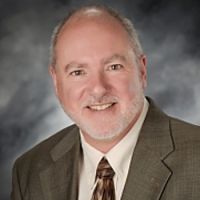 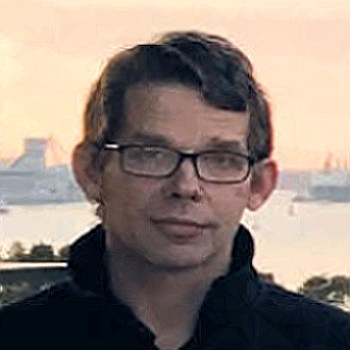 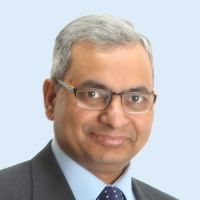 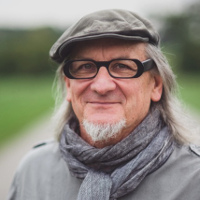 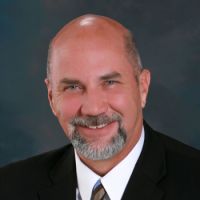 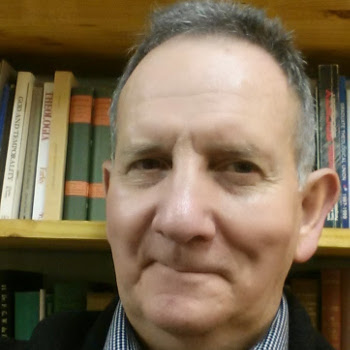 Missiologist, Missional Historian, & Social Scientist by training; Dr. Curt Watke is the President of Missional University, the world’s first online, missional university. He also serves as the Executive Director of the Intercultural Institute for Contextual Ministry.

Dr. Curt Watke is a North American missiologist with a passion for reaching the diverse people groups across North America. He has developed cutting edge contextual resources for helping churches connect with their culture.

He has served churches in pastoral ministry in Georgia, Virginia and Pennsylvania and trained church planters who started postmodern Anglo-phone, Chinese, and Portuguese-language churches in Canada. He has trained pastors on three continents, holds two masters degrees and a doctorate (PhD) with a double major in both missiology and in evangelism.